I read two books by Kevin Kelly about technology, one on my kindle and one on paper (not the same book by the way :). The first was What technology wants; the second the Inevitable. I found both through Twitter. Now that I think about it: I get most of the book tips via my Twitter network. 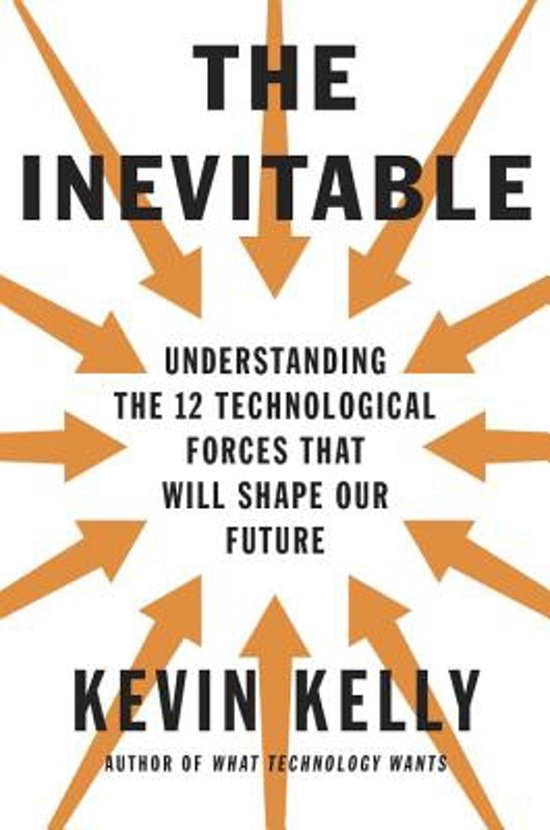 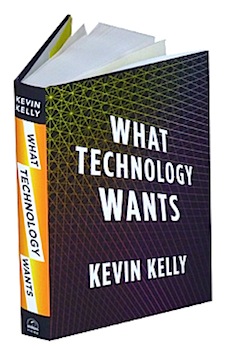 I have read these two books because I want to know how technology is going to influence my field of work: learning and knowledge. I was also curious about what lens he uses to looks at technology. In my study Irrigation Engineering we learnt about various lenses. For example, you had the techno-optimists who thought that technological developments would solve all problems of developing countries, for example agricultural production would go up by invention of artificial fertilizer and pesticides. On the other hand, there are the skeptics. I was more skeptic because I saw how great the influence of culture and the way people react to technology is. At times people do reject technologies. Farmers in Africa did not make massive use of fertilizers and pesticides at all. Are there differences in visions on (learning) technologies? What lens can I use?

Kevin Kelly ends his book The inevitable with a clear position: he sees that we are at the beginning of a new phase, the last chapter is hence called 'the beginning' since he sees that we are at the start of a new phase. In this phase we move towards a collective consciousness that he calls the holos. We can not imagine the holos because it is something unseen yet. Another phase change from the past was the invention of the language. The people before the invention of language could not imagine the world with language either. Through language cooperation and coordination got a boost, but also idea development and fantasy. Ideas and knowledge travels with generations through language. The holos is a connection of all people and machines via artificial intelligence. The holos arises because we increasingly share, track, mix, filter, etc. via the internet. He also mentions two different visions on artificial intelligence: hard and soft singularity. The hard singularity theory is that we make a superintelligence that becomes increasingly smart, solves all problems and bypasses us. The soft singularity's theory is based upon a complex interface between people and artificial intelligence.

Some ideas I take from his books are: 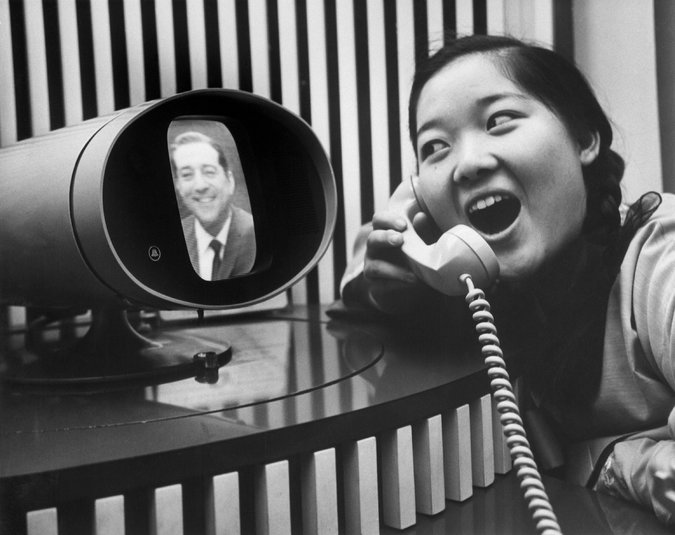 
The books offer a lot of ideas about the influence of technology. It is quite overwhelming to me. On a philosophical level, I recognize the inevitably of technological advancements as in society. Being addicted to technology development in general by humanity would explain the focus on new technology and the 'shiny tool syndrome' that I often encounter. The intrusion of technology also gives me an uneasy feeling, as if you lose control. I am not happy about the inevitability. My own feeling says that we do not always need to get better from all new technology and that we still have to stay connected to nature because we depend on it (just look at black mirror). Nor do I believe that technology can solve all our problems, think of climate change, which is quite scary.

My question was: what will be the influence of technology on learning and sharing knowledge?. What I will take away from these two books is the increasing importance of information, we have to relate to information in a different way. We drown in information but does it help us further? Dealing with big data and information is becoming increasingly important. Attention is becoming scarce. Artificial intelligence will play a major role in this. The quantified self also comes back.

What kind of feeling do you get from all these developments?