Finding the 'elephant paths' of a community of practice 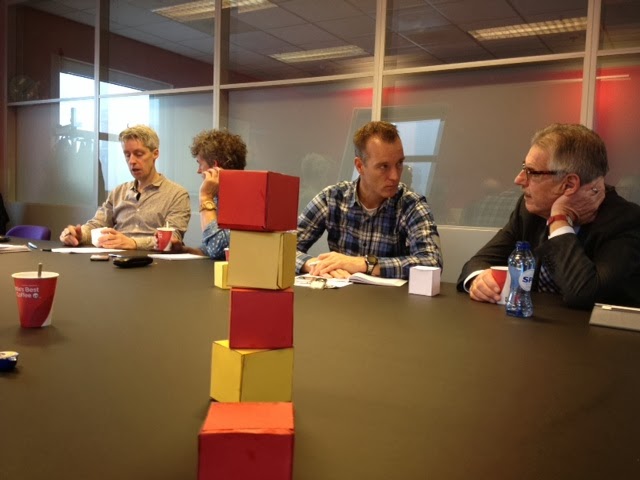 I've been facilitating a community of practice about sustainable energy in the Netherlands over the past 3 months. I had a meeting with the convener of the community before we started. When we tried to 'design' for a community we stumbled upon a lot of questions like: who are we going to invite, what roles can we distinguish, should we use online media or not? It is not easy to make all these decisions upfront. We differed on who to invite: I wanted to invite a wider group of professionals and the convener wanted to start with an old working group. The convener wanted an advice from the group in 3 months and my worry was that it would not leave enough room to discuss their own practice questions. I worried a lot when we started and finally decided to give this a try and use the 3 months to see and observe the dynamics and what emerges.

The community dynamics
What happened during the 3 months was this: 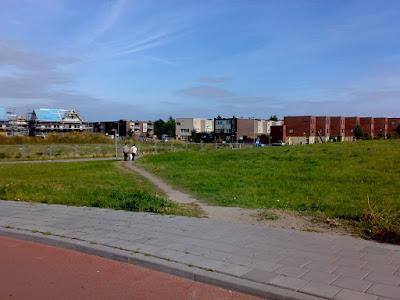 The elephant paths
I already blogged before about the balance between design and emergence in communities. I didn't know the term elephant paths then, but I learned this term during a MOOC on change management organised by SIOO. Elephant paths are the shortcuts people take to safe time walking or cycling from A to B. Here's an interesting 14 minutes video in Dutch, showing that people are very persistent in following their own route. The 3 months has permitted me to see what the elephant paths are for the people in this community: for instance the key persons and core issues but also preferential ways to learn.

Design upfront versus self-organization
I shifted a bit in my thinking about design of communities - I was always convinced that you should over-facilitate and allow for sufficient space for self organization. Now I believe that you can start with a clear design as long as you have eye for the 'elephant paths'.